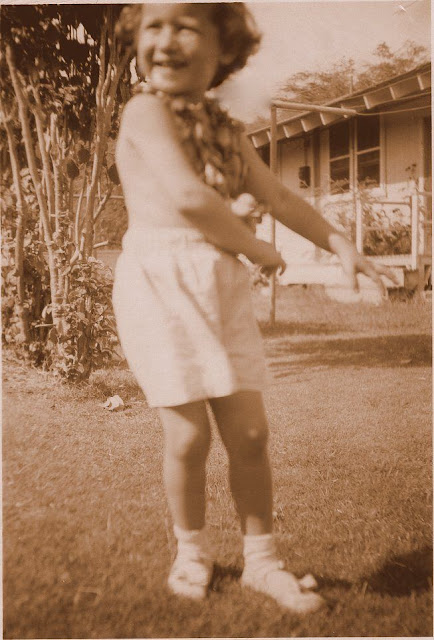 Death, taxes, change-the inevitable triumvirate. They make us shudder but we cannot escape them, nor the adages about them. They are linked uncomfortably, wedging between the people we love, the things we’re trying to do, the places we want to go. The stories I write now are different from what I wrote half a lifetime ago, but my sense of what’s worthy was impressed on me before I finished college and has changed little in the decades since.

Words and stories engaged me from a very young age. I wasn’t one of those precocious scholars who learned to read at two or three but certainly by the time I was six stories had become my other, better world. I read them, I wrote them, they enriched me, they saved me. I could recite several from memory and make up others on the spot. None was complete without a crayon sketch.  There I was, seven, nine, twelve-years-old, writer, illustrator, and occasional prize winner. As a child, I could ignore discussions of taxes and pursue my childish dreams. My parents paid the taxes to keep a middle class home, a middle class life.

Change ricocheted through my life. Born in Philly, I’ve lived in New Jersey, Hawaii (twice), Alabama, Michigan, and California. The prejudice I witnessed in New Jersey against Blacks was different from that which snared me in Hawaii against Haoles, in Alabama against Jews, in Michigan against the poor, in California against Mexicans. It shaped my perspective. Hatred, blame, and name calling were lobbed with Eastern accents, Pidgin English, a Southern drawl. Landscapes changed but prejudice was ugly everywhere. It taught me that people should be fair and kind, learn to speak another language, be sympathetic to those who are other. My ideas about justice showed up in my earliest stories, permeating my voice even if they weren’t part of the plot.

Death had already touched me. Great-grandparents and an adoring grandmother died before I finished elementary school, leaving spaces filled with memories. The beginnings of stories, even if I didn’t know it yet.

High school and college compositions and stories assured me I could write, that is, I could competently express ideas in standard written format. Other people read my work, nodded their heads and made exaggerated faces that expressed surprise I could do anything, given my general level of incompetence for nearly everything that folks found important. I wasn’t good at anything practical or negotiable for survival.  More loss, of two cousins whose genetic material made sweet but grievously ill children. I wrote about them in a college story that my professor praised. Before turning 18, I’d paid the first of my own taxes, probably not more than $20 for a year of working retail.

I graduated from college, married, moved several times. We had two sons. The changes of adulthood imposed a rigid adherence to schedules. We paid our taxes on time. A few more deaths, now of friends whose tragic exits warned me of my own fragility. I wrote my first full length book by sharing child care with a friend. She shopped while I minded her kids. I wrote long hand and then typed my story on a library typewriter while she watched mine. Immersed as I was in the world of kids, it was a children’s story. Kids’ issues I understood, though it was a story about children facing prejudice.

Deserved agent rejections shamed me into seeking other creative diversions. Raising kids and paying bills demanded I find a lucrative job. My ideas of being a great writer dissolved in the steam of running to school conferences, grocery stores, medical appointments, and playgroups between the hours when my job ended one day and began early the next. The following decades, I moved up and down the career/job spectrum, making little headway in writing.

We moved to a bigger house and bigger bills. I worked as a commercial artist and when I’d had my fill of studio humiliation, I turned those skills into an art teaching career. It was a huge change in focus, one I loved, but I wrote on the sly–articles about art history and production. The taxes went up with the income. A few more deaths but I was able to take these in stride. I’d learned that singular lives were subject to the compulsory demise of flesh but I could endure the loss of friends, bereaved though I felt.

About twelve years ago, two huge events forced the biggest changes. I lost the teaching job I’d loved the most because of school politics. My rage at such unfairness nearly destroyed me. I had to change if I was going to survive. Plunging myself into painting usually fulfilled me but I’d been doing that for years. It had to be a new pursuit. I began to write again, adult historical fiction about the Holocaust. Only a few weeks into the book, my husband was nearly killed in a terrible motorcycle accident. Worry about his health, several surgeries, and the long healing process took a toll on me. I needed an escape and the book developed along with my new life. Less income, fewer taxes, more stress. I started a second book, about the dissolution of a family, and began to think of myself as a writer.

Three years ago my beloved father died, and my mother, who suffers from Alzheimer’s, became my responsibility. My third book, nearly complete, is a funhouse reflection of her life in a residence for Alzheimer’s victims. Cosmic injustice stomps through the story.

We’re still paying our share of taxes, and sometimes I think we must be paying someone else’s as well. I don’t know what I’ll be writing next year or in ten years, but the changes that describe the borders of my life will also inform my stories. I hope readers find merit in my creations. I want to leave a worthy legacy. That’s why I write.

3 thoughts on “The Inevitable Triumvirate”